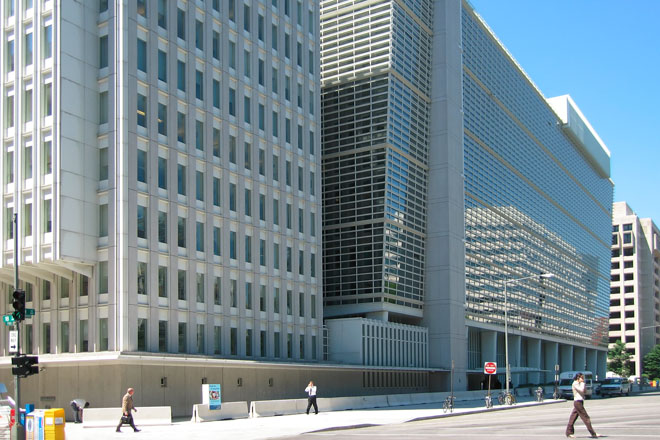 According to the World Bank, the draft framework, under discussion for several years, represents “a major step forward” for the development lender that strengthens its protection of the environment and the world’s poor and vulnerable in its investment projects.

In early March, the World Bank acknowledged that internal reviews had found significant flaws in the way it handles the resettlement of people to make way for development projects.

Under the proposed framework, the World Bank will demand that borrowing countries extend labour rights, including for the first time the rights to collective bargaining and freedom of association.

The institution also amended a previous proposal on environmental standards that had raised ire among nongovernmental organisations and other groups in July 2014.

Now, the Bank will deem that “offsets” — actions to compensate for “unavoidable biodiversity impacts” linked to economic development — should be considered “a last resort” and prohibited in certain instances.

Indigenous peoples affected by projects would need to give “free prior and informed consent” before the projects can proceed, and proposes that in some instances offsets would be prohibited altogether.

If prior consent “can’t be shown, the World Bank will not proceed with the aspects of the project relevant to indigenous peoples, it said.

In a joint statement, 19 civil society organisations, including Oxfam and Human Rights Watch, denounced the new World Bank framework, calling it a “dangerous rollback in environmental and social protections”.

The proposed rules “will vastly weaken protections for affected communities and the environment at the same time as the bank intends to finance more high-risk projects,” they said.