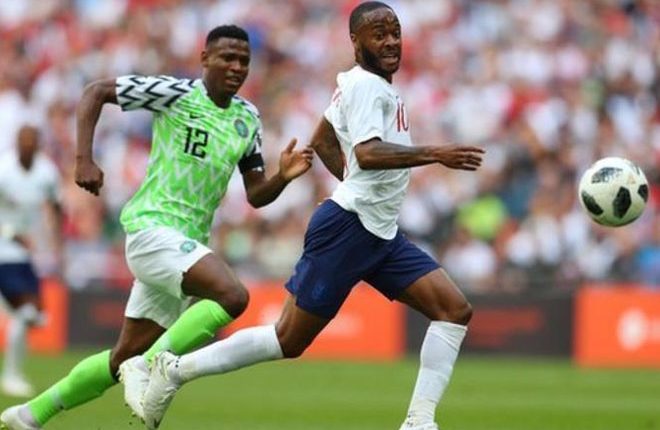 Received wisdom suggests players in the Premier League play more than other major leagues, but Gareth Southgate’s squad have played the fourth most minutes of all the nations to qualify for the finals in Russia.