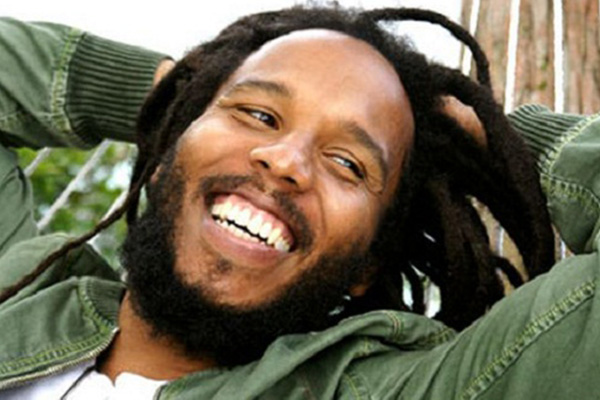 The 14-track album, recorded on Marley’s 2012 world tour, got the nod over Sly and Robbie and the Jam Masters’ Reggae Connection; Sizzla’s The Messiah; One Love, One Life by Beres Hammond; Ziggy Marley’s Ziggy Marley in Concert and Snoop Lion’s Reincarnated.

Marley’s first solo Grammy came in 2007 for Love is my Religion. Three years later, he won a Grammy for Best Musical Album for Children with Family Time.

In Concert contains songs from his work with the Melody Makers including Justice and Tomorrow’s People; and True to Myself, taken from his first solo album, Dragonfly.

The Grammy Awards is being held in Los Angeles at the Nokia Theatre.