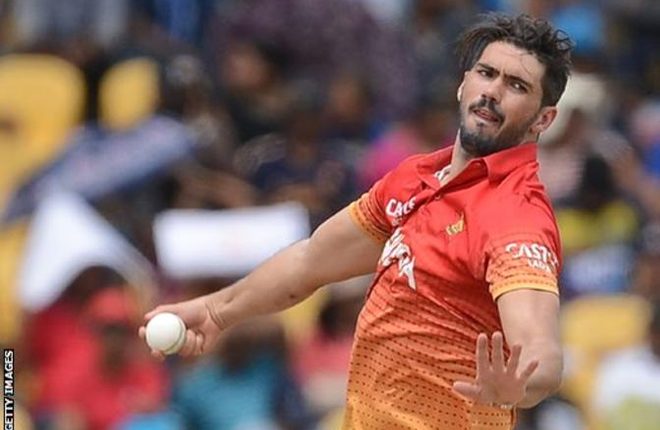 A former Zimbabwe Cricket official has been banned from all cricket activity for 20 years after accepting a charge of attempted match-fixing.

Rajan Nayer offered Zimbabwe captain Graeme Cremer $30,000 to fix the result of the two-Test series against West Indies in October.