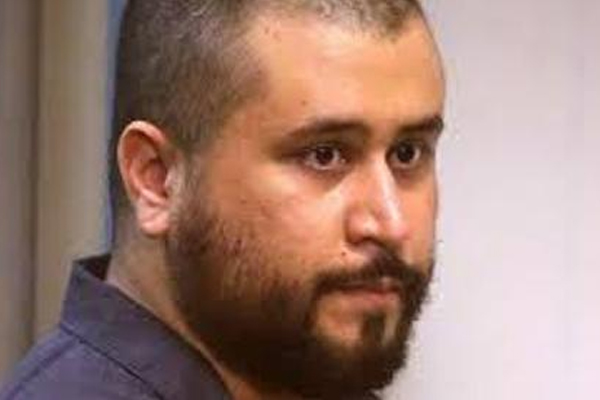 Zimmerman chased by mob in Miami

KINGSTON, Jamaica — George Zimmerman has reportedly left Miami after being chased by a mob and told there is a US$10,000 bounty on his head.

It has emerged his words came hours after infuriated protesters ambushed him, his girlfriend and her son at a beach.

“Speaking on national television to Chris Cuomo, he revealed he still receives death threats seven months after he was acquitted of the murder of Trayvon Martin. He said he suffered a ‘miscarriage of justice’ in his trial for the killing of the Florida teen, and maintains that he acted in self-defense within the law,” the report said.

When asked what he was being made a scapegoat for, he responded: “The government, the president, the attorney general.

Zimmerman also said that he wants to go back to school to get a law degree so he can make sure no one else goes through what he did.

“I would like to professionally continue my education and hopefully become an attorney. I think that’s the best way to stop the miscarriage of justice that happened to me from happening to somebody else. I don’t think it should happen to anyone ever again, not one person.”

“I have a lot of people saying that, you know, they guarantee that they’re going to kill me and I’ll never be a free man. I realize that they don’t know me. They know who I was portrayed to be.”

Zimmerman said that he has had death threats since the trial, which he put down to his portrayal in the media and not his shooting of a teenaged boy.

He said on the interview that he can no longer lead a normal life and must wear a bulletproof vest when he is out in public.

Describing himself as “totally homeless” Zimmerman said his family helps him “a lot”.