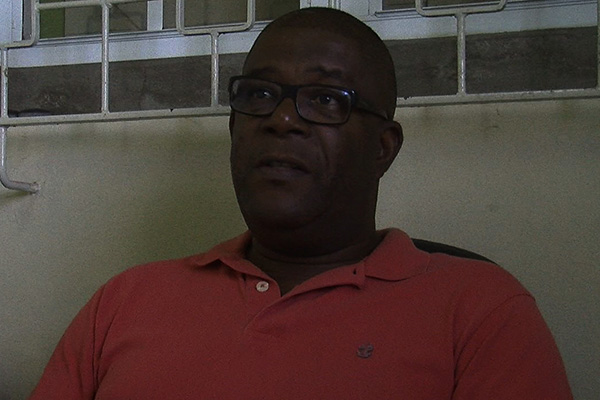 ZIZ Broadcasting Corporation is producing a sitcom entitled, “The Pembertons.”

General Manager, Clement O’garro says the venture was taken by ZIZ not only to give individuals a chance to showcase their talents but also to move ZIZ in a new direction.

He said, “We’re hoping that we’ll be able to unearth the hidden talents of a lot of people in our community. Of course we’re also in the process of ensuring that we can extend our coverage with meaningful programs.”

Script Writer, Dodd Caines says he truly believes in the talent that can be found in St. Kitts.

He noted, “We have Hollywood, we have Bollywood, we have Nollywood, why not a Kittiwood in St. Kitts? So that’s where I’m coming from. The show is called “The Pembertons; its humorous, it’s about a middle class Kittitian family.”

The first season of The Pembertons is expected to air starting in April.