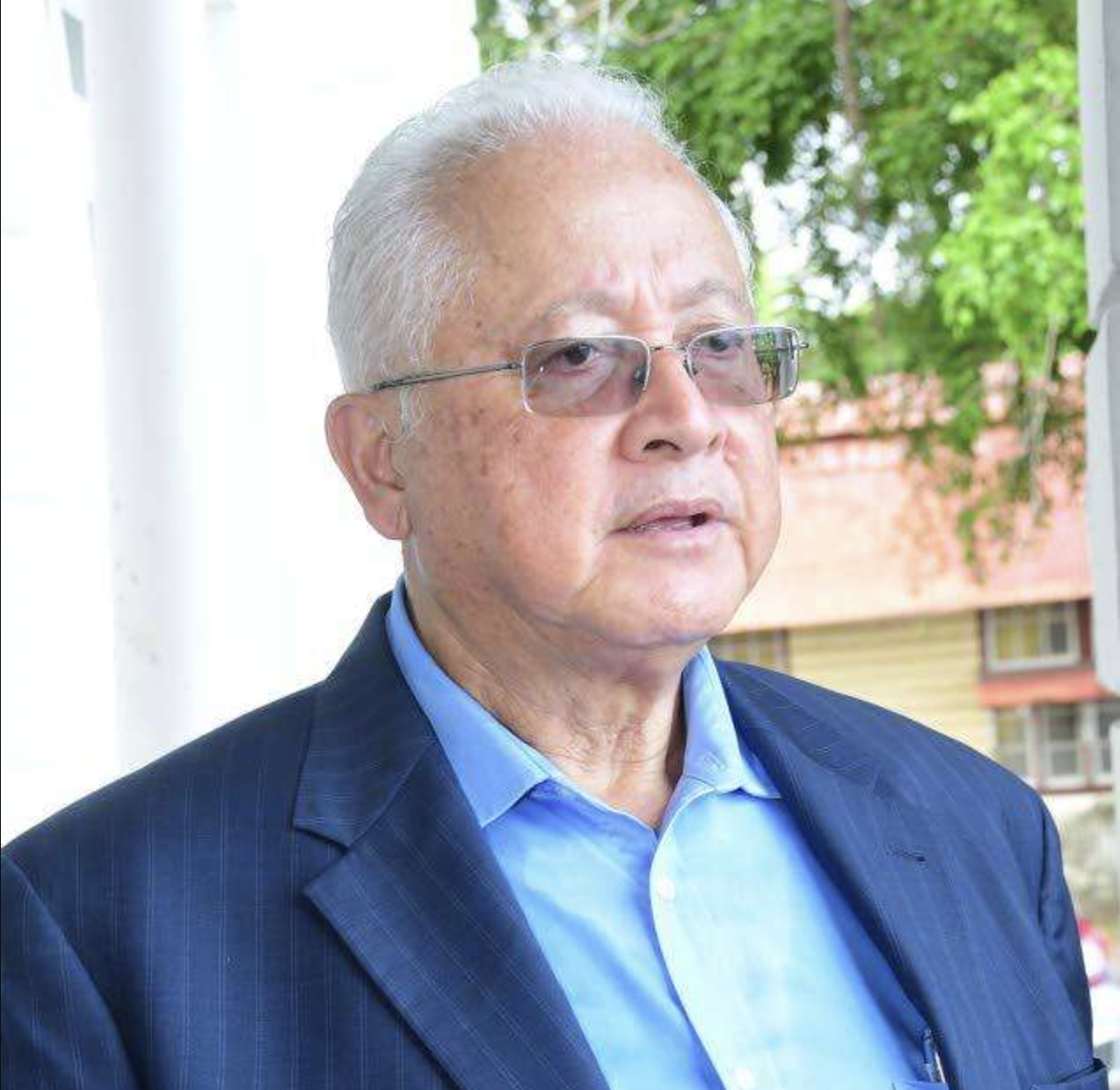 June 29, 2022 (Jamaica Observer) — Justice Minister Delroy Chuck says 104 schools have benefited from the alternative justice services programme through his ministry’s collaboration with the Ministry of Education in stemming violence among students.

“…There are many schools where students are engaged in a number of fights and brawls, so we hope restorative justice can be of assistance to those schools,” he said on Thursday during a tour of schools and the Black River courthouse in St Elizabeth.

In recent weeks, students across the country have been charged following weapon seizures and incidents stemming from disputes.

In St Elizabeth last Thursday, a 16-year-old boy was charged with illegal possession of ammunition after a 9mm cartridge was found in his school bag.

A video of the incident, which has since gone viral, shows two grade 10 male students in a tussle before wielding what appeared to be knives at each other. One of the students attempted to escape from the other but was stabbed in his lower back, while other students hurled expletives.

Chuck believes that explaining the justice system to Jamaicans, including students, can help resolve conflicts and minimise the risks of confrontations.

“When I go to the schools, the most important thing is to urge the students to recognise that not only are they the future leaders, but at this time they must prepare and to ensure that all the skills such as conflict resolution and the ability to lead [are in place],” he said.

“I was happy to be at Munro because they clearly have a number of outstanding students there and I was very happy that I had the opportunity to meet them. They were very keen to know the various services that the ministry is putting on,” he said.

He said school leaders want the programme to be expanded and continued in the next academic years.

“The Ministry of Education and the Ministry of Justice are bringing restorative justice sensitisation and programmes in 104 schools and that programme finishes in another week, but after that we plan to do the rest of the schools, starting from September,” said Chuck.

He said the involvement of the community and faith-based organisations such as churches is also vital to the success of the programme to reduce violence in the country.

“Jamaica has a very serious problem with conflicts, violence, crime, and the problem with all of that is that people are not resolving their conflicts in an appropriate way. They feel that brute force and violence is the way to resolve conflicts and it ends up with violence killing people,” he said.