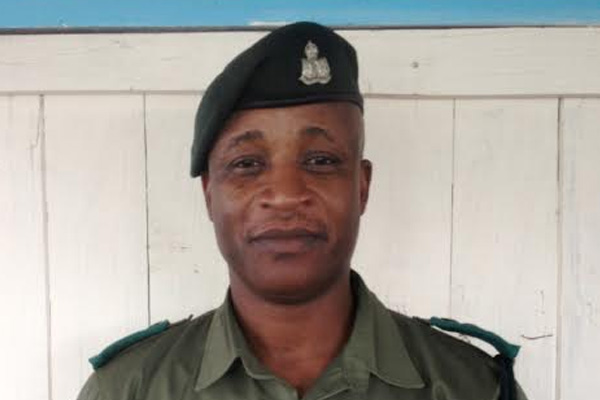 On Friday, 15th soldiers successfully completed a training course with facilitators from the Florida National Guard.

Public Affairs Officer for the Defence Force, Captain Kayode Sutton, gave an overview of the course. He said among the participants were regular soldiers, reservists and coast guards.

“The exchange is more to do capacity development because we cannot continue to depend on the United States for everything,” he said adding that “There are some things that we’ll be able to do for ourselves. So, we have a situation we want to do house clearing, so, the training that they got here, they will be able to extend it to the police while we support them in their law enforcement operations and things like that.”

Captain Matt Rockwell was one of four facilitators. He said the five day event was an expertise exchange with the defence force for infantry.

“It was fantastic. We had a great opportunity to work with some of the younger defence force members. Within the subject matter expertise exchange, we went through some clearing of rooms, we went through some marksmanship and I think that ability to work with these young folks is going to be outstanding and a force multiplier because they’re going to be able to go back to their unit and provide exactly what they did and help train others,” he said.