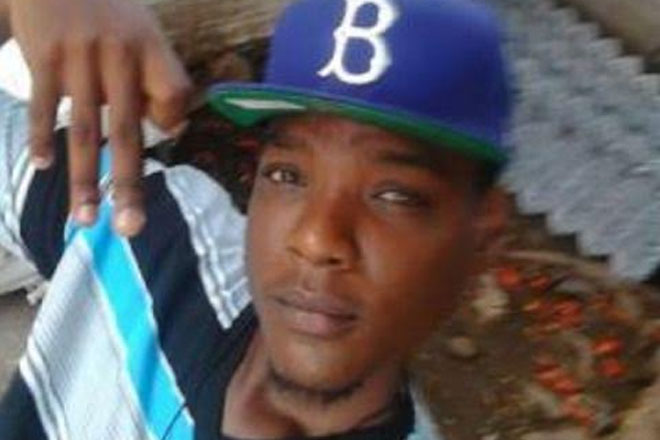 ZIZ News has confirmed that Kirstein “Ekco” Carey, who most recently resided at Newtown, was attacked by an unknown assailant at approximately 10pm along King Street, which is in close proximity to the Basseterre Police Station.

It is reported that Carey was shot multiple times and was pronounced dead at the scene.

The investigations into his death are being carried out by the Violent Crimes Unit and the Criminal Investigations Department of the Royal St. Christopher and Nevis Police Force.