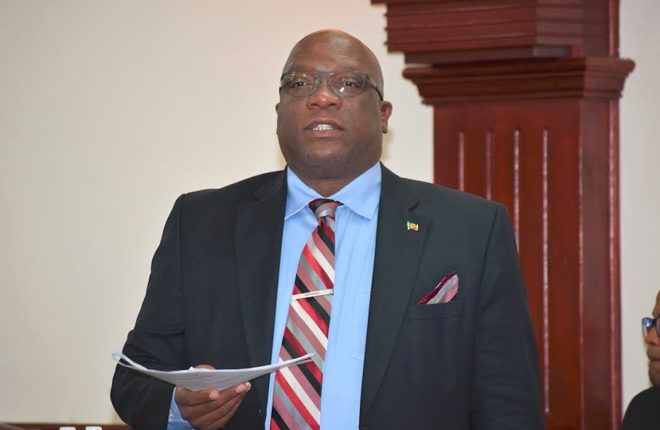 2016 Discounted VAT Rate Day was a bumper one for car sales, an indicator that the wheels of the economy are turning rapidly

(PRESS SEC) — The vastly improved local economy, a more prosperous consumer class and the release of pent-up consumer demand following the Team Unity Government’s removal of the 17 percent VAT from food, medicines, educational supplies and funeral expenses on April 7th, 2015 have boosted sales of consumer durables, such as automobiles.

Prime Minister Harris, who is the Minister of Finance, also said that, “Something good must be happening when more persons can afford to buy their own means of vehicular transport. Something good is happening in the economy when in the space of two years, from 2014 to 2016, nearly 100 more vehicles are sold on Discounted VAT Rate Day or there is a whopping and highly significant 60 percent increase in reported car sales – not over two days; in one day. In one day, we outmatched and we outperformed every other period under which the VAT reduction rate had applied.”

The TDC Group’s 2015/2016 Directors’ Report published in its 2016 Annual Report stated that, “The year under review was a historic one for the Automotive Divisions. In December 2015, the highest monthly sales were recorded since the introduction of the Toyota brand in the Federation of St. Kitts and Nevis.”

More car sales bode well for gas stations and the automotive aftercare market, which consists of tire and car repair shops, car washes, as well as businesses that sell an assortment of accessories and parts. The licensing and registration of vehicles puts money into the public purse, and the banking and insurance industries also are favourably impacted by increased car sales.

The benefits of car ownership include a better management of one’s time, and along with that come improved productivity and less stress due to the greater control and convenience afforded by owning a car.

“Mr. Speaker, we are of course very happy for all those who are now able to obtain their own vehicular transportation, thanks of course to Team Unity’s low tax policy,” the Honourable Prime Minister said yesterday, Friday, January 20th, in the Parliament.