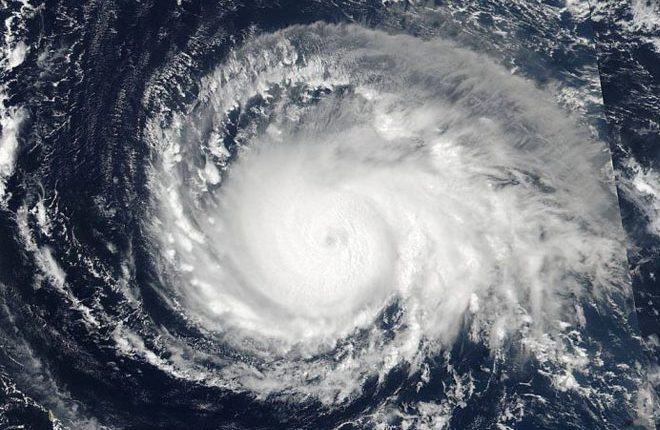 “For this year, they are looking at a lower number and the reason for that is because last year we had a strong La Niña, whereas this year, we anticipate that as we go into the peak of the Hurricane Season, we are going to be experiencing a weak to moderate La Niña,” said Elmo Burke, Senior Meteorological (MET) Officer at the St. Christopher Air and Sea Ports Authority (SCASPA) on the April 28 edition of Working for You.

Information from the National Oceanic and Atmospheric Administration (NOAA) states that La Niña is a natural ocean-atmospheric phenomenon marked by cooler than average sea surface temperatures across the Central and Eastern Pacific Ocean near the equator.

Mr. Burke touched briefly on comments made where persons stated that the hurricane forecasts are inaccurate because the Federation was not impacted in 2020.

“The forecast is totally accurate because they never said that they are doing a forecast for St. Kitts and Nevis. They are doing it for the Atlantic Basin [which includes] the Atlantic Ocean, the Gulf of Mexico, and the United States Coastline,” he said. “We are saying in that region that we anticipate a hyperactive Hurricane Season in terms of hurricane activity and as such, it materialized where last year we had 30 storms, 14 of which developed into hurricanes and six developed into major hurricanes.”

The Senior Met Officer said that several universities within the United States have invested in terms of supercomputers to produce climate forecasts. However, one of the more reliable and acceptable ones especially for the Caribbean is the forecast from the Colorado State University (CSU) “because over the years they have been more accurate.”