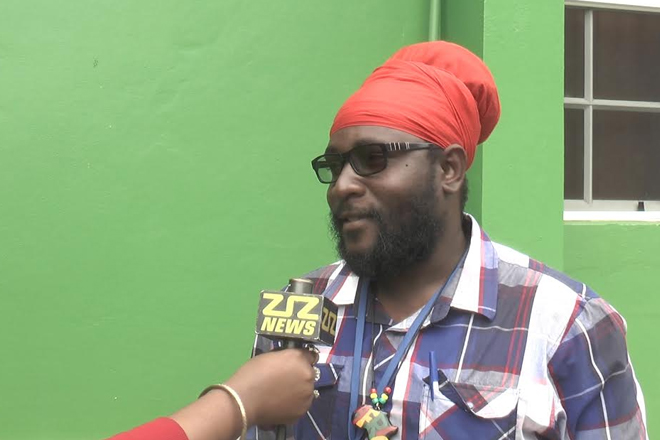 (ZIZ News) — The Department of Agriculture is in the process of preparing for the 24th Annual Agricultural Open Day, scheduled for April 21 to the 22nd at the department grounds.

Communication Officer, Kevin Jeffers said the public can expect the participation from the Primary and Secondary schools as well as highlights on hydroponics.

“For this Open Day you can look for highlights such as hydroponics that is something new which is in collaboration with Earth SKN. They will be doing something with the primary schools and we’ll have something also from the high schools in the agricultural division. Five high schools will be displaying something. We do not know what as yet as it probably a surprise so we look forward to that”, he said.

The Communication Officer said there will also be an extended food court to support the distribution of local foods.

“We also have an expanded food court this year again. We are bringing back the food court as last year the review on the food was great. There was enough food for the two days and we think it is best to bring back that amount of food as we always push and drive for eat local buy local and support local, so we have local food”, Jeffers explained.

Jeffers also noted that this year’s Open Day coincides with the celebration of World Earth Day SKN which, he said, fits with the theme.

The theme of this year’s event is “Engendering Resilience To Deal with Global Realities.”