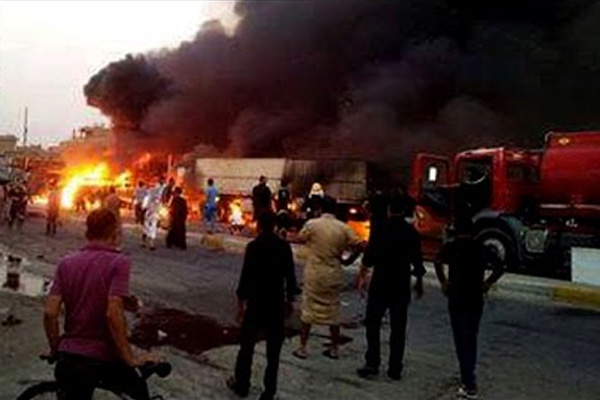 Several other people were wounded in the blast in Irbil city, Iraqiya said.

It was not immediately clear who the victims were or who was responsible. Kurdish security and government officials didn’t answer CNN calls for comment.

Irbil is the capital of Kurdistan’s regional government, which is under the control of Kurdish and Peshmerga forces.

The ISIS militant group has taken over small villages in Nineveh province, close to the Kurdistan region, but Irbil is still relatively safe.

The explosion near the governor’s office in the heart of the KRG capital is significant because the Kurdish region has had a history of stability, even during the sectarian battles between Sunnis and Shiites between 2005 and 2007.