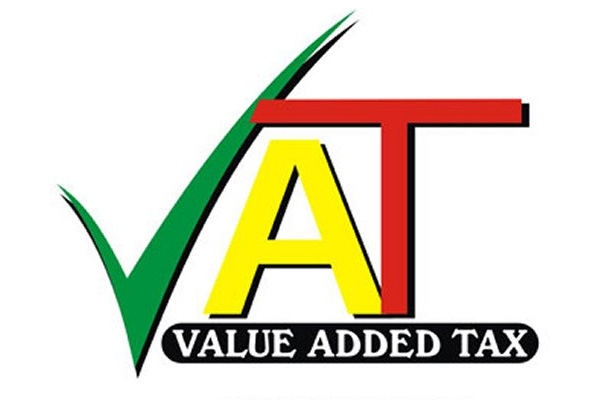 A Measure of Tax Relief for Residents on Discounted Vat Days

Basseterre, St. Kitts (SKNIS) — This year’s Discounted Value Added Tax (VAT) Days will give some measure of tax relief to residents who have to pay only five percent VAT.

Riding on the success of last year’s tax reduction, the Government decided upon December 12 and 19 as the days of choice. This action is expected to stimulate the economy benefiting consumers and businesses alike.

Prime Minister the Right Honourable Denzil L. Douglas made the announcement on his December 02 Ask the PM ZIZ Radio programme.

“It is also true, however, that in recent years, because the Christmas Season is a season in which many individuals spend more than they normally would, the Government has authorised dramatic reductions in the Federation’s VAT rate on specially designated days,” Prime Minister Douglas revealed.

Five percent VAT will be paid on most goods that carry the tax, the Inland Revenue Department is expected to release the exceptions shortly. This is allowed by Sections 26 (1) and 26(2) of the VAT Act of 2010.

Business persons not in good standing with regard to their taxes will not be able to participate in the discounted VAT days and are asked to regularize their status with the Inland Revenue Department and the Customs Department at the earliest convenience.