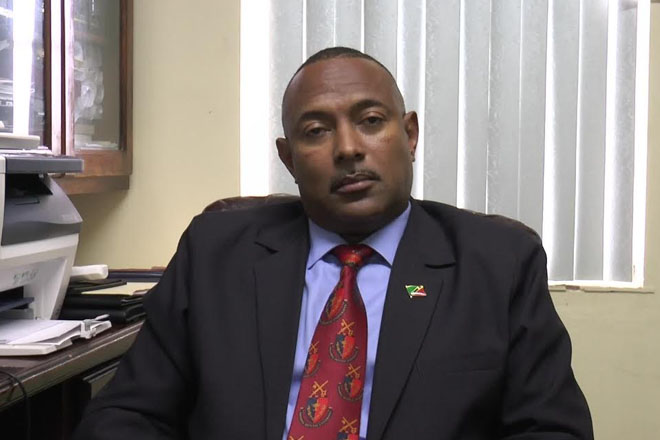 Held from October 31st to November 5th, the event facilitated discussions on how to capitalise on various fingerprinting capabilities.

“From where I sit now, I would be better able to advise and institute policies that would be geared towards improving the product that we are using now and so, my technicians down in that particular department, the Forensic Services Unit would be more exposed and would be given some more policy directives in terms of operating the system,” he said.

Acp Queeley told our reporter that the Caribbean was well represented at the conference with participation from other Assistant Commissioners of Police from Antigua, Grenada, Jamaica and Trinidad.

He added that the conference’s host, Cogent User Group, is well known for its work with top crime fighting organisations, not just in the Caribbean.

“Cogent User Group is a group that has had significant investment, not only in the Caribbean area but also in the US and they do a lot of work with major federal agencies and the technologies that they are bringing to this particular aspect of crime fighting is welcomed and so, we’ll be incorporating that in our crime fighting initiatives as we go forward,” he said.