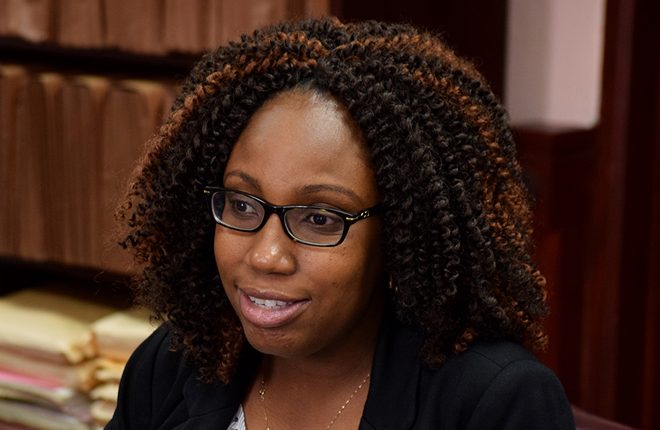 (Press Unit in the Office of the Prime Minister) – The Team Unity-led Government of St. Kitts and Nevis continues to be lauded for putting the necessary legislative framework in place to facilitate a properly functioning Public Accounts Committee.

The Public Accounts Committee Bill 2017, which was passed into law on Friday, August 11, in the National Assembly, provides for better oversight on public expenditure.

Mover of the bill, Prime Minister Dr. the Honourable Timothy Harris, commended his parliamentary colleagues for their support of the historic piece of legislation.

Prime Minister Harris said the bill, which sets the new legal framework for the proper functioning of a Public Accounts Committee, was also welcomed by the Acting Director of Audit, Mrs. Carla Pike, as a mechanism that will strengthen accountability and transparency in the Government of St. Kitts and Nevis.

Dr. the Honourable Timothy Harris further quoted Mrs. Pike as saying, “The advancement and passage of this bill should serve to strengthen this pillar of our local PFM, which is Public Financial Management system, along with improvements in the capacity of the National Audit Office and the quality of reports it provides. Ultimately, the bill appears to adequately support and promote the functionality of an effective Public Accounts Committee.”

The Director of Audit is one of four persons who can be summoned as a witness by the Public Accounts Committee under the new legislation. The other three persons are the Accountant General, the Financial Secretary and an accounting officer.

The legislation also outlines how often the committee should meet, what constitutes a quorum, how voting should be conducted, the power of the committee to summon witnesses and who can be called as a witness, among other matters.