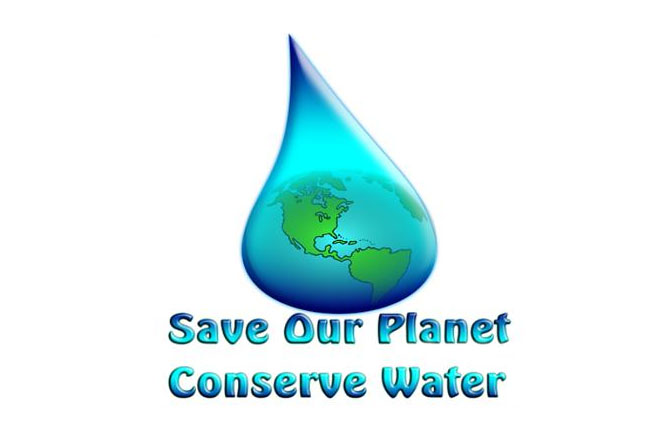 This was the overriding theme of a stakeholders meeting to discuss the Drought Warning Conditions the Caribbean and St. Kitts and Nevis is now facing. The meeting was coordinated by the Water Services Department, the Meteorological Office and the National Emergency Management Agency (NEMA).

Mr. Paul stated categorically that there needs to be a sustainable approach to conservation and that everyone needs to be part of the solution to the current drought situation. He painted a dire picture calling it “a real and present danger, we are facing now.”

“The situation island-wide has gotten progressively worse,” Mr. Paul emphasized. “All of Basseterre and its environs and rural east now are under threat. Until a couple days ago rural areas were not badly affected.”

In encouraging national conservation of water, Mr. Paul noted that WSD had sent spokespersons to do radio and television appearances providing practical examples of how to conserve water and modern-day town-crier Calypso Reggie had been employed to spread the message in communities. Individuals had also been encouraged to report leaks and Water Services is attempting more timely repairs. Water system improvements to ensure a more consistent supply of water had been made in the communities of Saddlers, Lodge and Cedar Grove and rationing of the water supply was currently taking place.

Elmo Burke Senior Meteorologist at the Meteorological Services at the Robert Llewelyn Bradshaw (RLB) International Airport reported from statistical data for the months January to July from the period 1981 to 2010 and compared it to this year. He revealed that customarily for the mentioned months there is a rainfall of 20.63 inches. This year however from the January to July, the recorded amount was 9.876 inches.

“So what this means is we have a deficit of 11 inches or actually 10.754 inches. … That amounts to just about 47.8 percent of the average rainfall that we would normally have for the same period.”

He revealed that St. Kitts and Nevis is part of the Caribbean Climate Outlook Forum (CARICOF) which is a group of Meteorologists from the region who meet twice a year.

“What we have issued for the majority of the region is either a watch or warning – for us here in St. Kitts, we have issued a drought warning that is expected to last until October, with a slight improvement in November, where we should be shifting from a drought warning to a drought watch,” Mr. Burke explained, noting that even though conditions would improve at that time, “the impact is so pronounced that we’ll still be seeing drought-like conditions.”

He explained that the drought is the result of the El Nino effect which is expected to last until next year. The presented data showed that May usually has a high percentage of rainfall, specifically approximated four inches of rain, this year there was less than half an inch of rainfall.

“We still need to conserve water because remember we’re experiencing dry conditions in our wet season going into a dry season,” Mr. Burke emphasized. “So all we’re looking at for next year for certain is possible drier conditions. So for example you’re going to have more incidences of brush fires. So the Fire Services have to be on the alert.”

In a response to a question Mr. Burke observed that the deficit in rainfall was so great that even the rainfall from a passing tropical weather system would not be enough to return the water situation to normalcy. Residents were urged to do their part to save water.