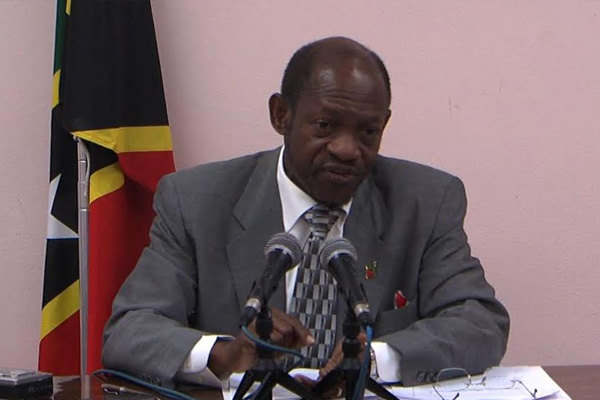 (ZIZ) — Some good news for taxi drivers as a recent visit from the Prime Minister promises to have a longstanding concern addressed.

Prime Minister the Right Hon Dr Denzil Douglas told members of the media that following discussions with the taxi drivers during his Out And About Campaign he learned that they find the distribution of jobs unfair.

He said this has prompted him to raise the matter with the Minister of Tourism, The Hon Richard Skerritt.

“In fact on Monday at Cabinet meeting I brought this matter to the minister of tourism and learned that the whole dispatching matter is one that is handled between the two taxi associations that we have in the country. However, he has pledged to the cabinet that he will have an official look into the matter again to ensure that there is fairness and justice and equity in the distribution of jobs that the taxi operators are applying for,” he said.

Other issues discussed during the Out And About Campaign included wages for industrial workers, and improving infrastructure and roads for several residential areas.