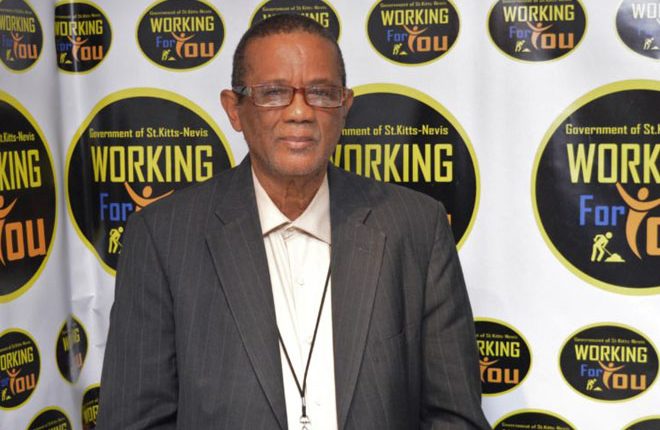 The Government has announced the formation of a committee that will address the future of National Security in St. Kitts and Nevis.

At a ceremony at the Police Training School on Wednesday Attorney General the Hon Vincent Byron announced the formation and approval of a National Security Strategy Formulation Committee.

The committee will devise a National Security Strategy Policy which will determine methods to be used and how resources are allocated when it comes to addressing crime.

The committee is led by former Minister of National Security, Dwyer Astaphan.

The committee will have until the end of December to submit a report on what they’ve accomplished.

The next steps include the development of the actual national security strategy and a review of all of the security agencies.