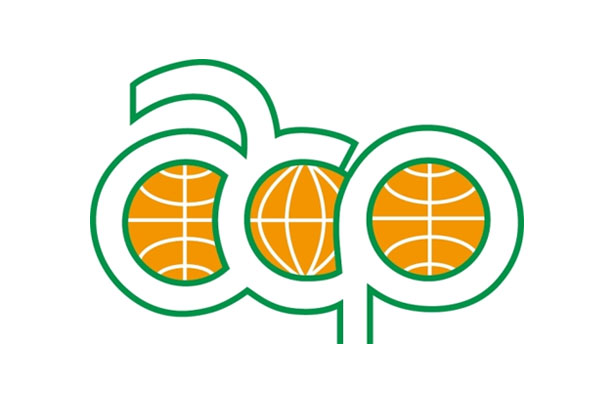 Rome, Italy — The African Caribbean and Pacific (ACP) Group of States and FAO are deepening their ties with an eye to bolstering national capacities to cope with climate change, enhance food security and support sustainable food production.

A memorandum of understanding, signed on Saturday by Patrick Ignatius Gomes, secretary general of the ACP Group, and FAO director-general José Graziano da Silva, is geared in particular towards supporting the 79 ACP member countries work towards achieving the global sustainable development goals that will be agreed later this year.

The ACP and FAO pledged to “strengthen their cooperation in support of actions contributing to better address the continuing food insecurity and malnutrition, hunger, natural resource management and climate change challenges in the ACP group member states.”

Priority areas of collaboration will be identified by ACP members. Projects to harness private-sector support in building efficient and inclusive agricultural value chains and helping smallholder farmers meet export market regulatory requirements will be a central focus. Other measures will aim at hunger eradication, better nutrition and sustainable economic practices.

The alliance “is a great demonstration of how the critical issues of food and nutrition security can be addressed by optimum use of our combined resources- the skills, experience and policy instruments – that have been tested by concrete actions in various parts of the world,” said Gomes.

Climate change is a matter of special urgency in tropical regions, particularly for the 31 island states among ACP’s members. FAO has offered technical advice to ACP members ahead of the international COP 21 climate negotiations to be concluded in Paris at the end of 2015.

Under Saturday’s agreement, and building on the implementation of the small islands developing states accelerated modalities of action, or Samoa Pathway, the ACP and FAO will jointly promote mitigation and adaptation to climate change gradual effects in agriculture (climate-smart agriculture).

This will be done by advancing enabling policy frameworks, techniques and practices in water, energy, soil, crop, livestock, forestry, aquaculture and fisheries, in the most vulnerable countries and regions, including ACP small islands developing states (SIDS).

FAO recently set up a trust fund to address the specific vulnerabilities faced by small island developing states to climate change and natural disasters such as Cyclone Pam, which wracked Vanuatu earlier this year. The MoU commits both ACP and FAO to jointly promote and contribute to the implementation of activities planned within the Fund’s framework.

Another priority under the expanded collaboration is to engage the private sector to support the development of efficient and inclusive agrovalue chains. The emphasis will be on targeted agricultural commodities, both food staples and cash crops, and on smallholders, farmer- and producer-organizations and small and medium enterprises.