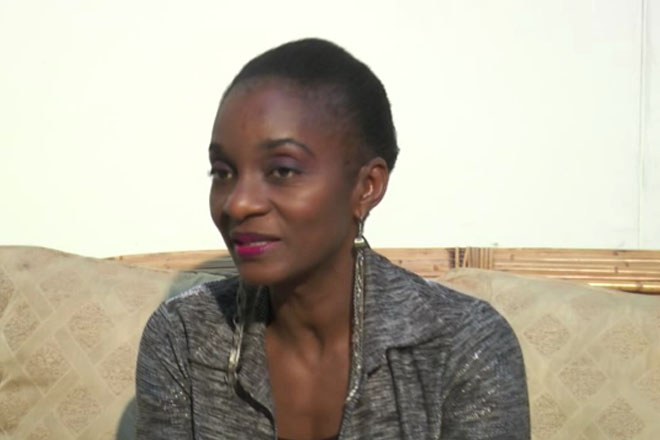 (ZIZ News) — The Alliance Francaise continues to raise awareness in St. Kitts and Nevis and next week, it will be doing so in a major way.

On Friday, Sybil Welsh, who is a member of the locally based French organisation, revealed plans for a Mini Jazz Concert and Wine and Cheese Tasting.

“Part of our role as the Alliance Francaise is really to spread the culture and traditions and also to enhance or partner with our local environment in St. Kitts and Nevis where we are established and so that’s really what we’re having,” she explained.

Welsh said the Alliance Francaise had secured the services of Gairy Knight to provide musical entertainment for the upcoming event.

“The tickets are $25 for our members. We have a membership and it’s $35 for non-members and so, we try to make sure that it’s quite reasonable. It’s unlimited wine, unlimited cheese tastings and we’re going to have a variety of cheeses and a variety of wines for persons to really savour, French wines, and we also have some food and crackers as part of that little soiree but it’s really a nice event to relax. It’s Thursday, the early start to the weekend, so persons can just relax, forget about work and just have a nice time among friends and bask in the French culture,” Welsh encouraged.

The Mini Jazz Concert and Wine and Cheese tasting is planned for next Thursday, in honour of “La fete de la musique” or World Music Day.

“La fete de la musique” started in 1992 in France by the then Minister of Culture and is observed annually on June 21st.