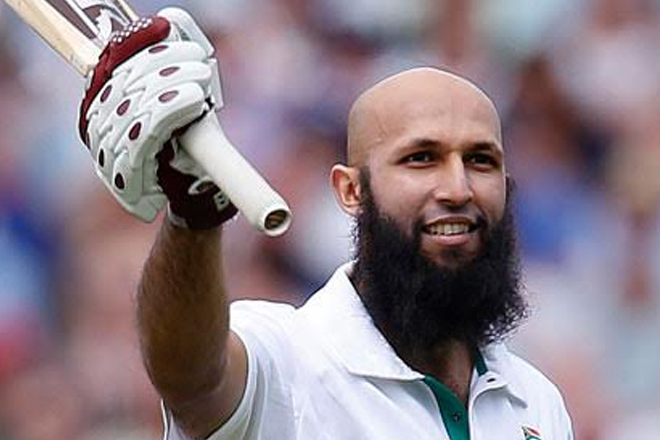 (ZIZ News) – Hashim Amla has resigned as South Africa’s Test Captain, immediately after his side drew the second test against England.

The 32-year-old had been in poor form but made a double century to inspire his side’s fight back after England made 629 for 6 declared in Cape Town.

During a press conference following the second test, Amla said he believes it is the right move for the team.

“Naturally this decision is not an easy one but the more I think about it the more I believe I can be of greater value to the Proteas as a fully focused batsman and senior player at this time of rebuilding our team,” said Amla.

“I felt someone else could do a better job. I made my decision two weeks before the first Test against England. This decision was not an easy one to make but I felt I needed to be true to myself,” he added.

AB de Villiers will lead South Africa in the third test in Johannesburg, which starts on 14 January.

After his appointment as successor to Graeme Smith in June 2014, Amla captained the Proteas in 14 test matches.

He won four and drew six but oversaw four defeats in five tests before Wednesday’s draw in Cape Town.