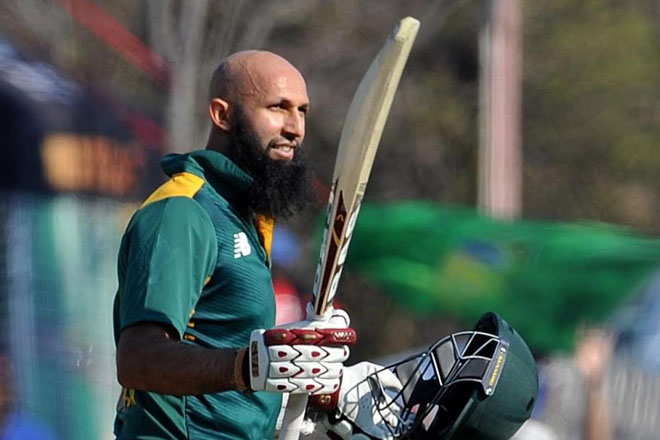 Sports Page — South Africa’s bowling plans were made public when a hotel guest mistakenly received a strategy sheet meant for Dale Steyn and posted it on social media. Yet it was New Zealand’s attack that struggled to adapt to the same surface they read so well during Sunday’s Twenty20 as a rejuvenated Hashim Amla, scored 124 – his 21st century – to steer South Africa’s course to a 20-run win. The hundred helped him join Herschelle Gibbs as the South Africa batsman with the most ODI hundreds.

Amla and Rilee Rossouw shared in a 185-run, second-wicket partnership which set up the victory and ended a lean patch for the opener that has stretched back seven innings. It was a less silken century than usual for Amla but he was not the only one guilty of sloppiness. Mis-timed shots and dropped catches on a bumpy winter outfield provided some of the entertainment after Amla had provided the opening act, and South Africa’s attack did the rest.