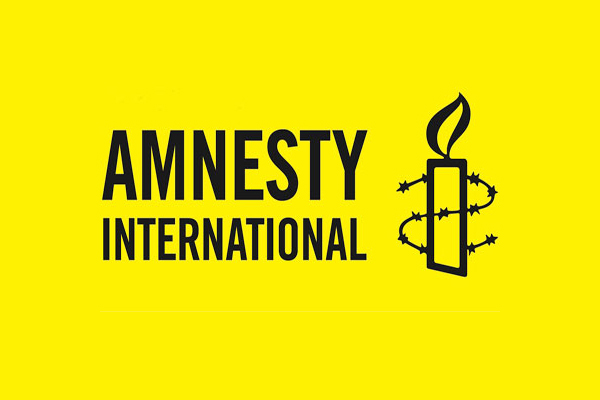 London (CMC) — The international human rights watchdog, Amnesty International, has warned that the “appalling” ruling by the Dominican Republic’s Constitutional Court that could lead to the country’s withdrawal from the Inter American Court of Human Rights could deprive thousands of Haitian and other survivors of human rights abuses from any hope of justice.

“With this latest judgment, the Constitutional Court of the Dominican Republic has confirmed its lack of independence and impartiality, proving it to be politically biased by defending narrow interests,” said Erika Guevara Rosas, Americas Director at Amnesty International.

“Depriving people of the opportunity of finding justice abroad when it is denied at home would not only be outrageous but also a worrying step back in the country’s strengthening of the rule of law,” she added.

The judgment comes only two weeks after the Inter-American Court of Human Rights ruled against a Dominican Republic’s judicial decision that stripped thousands of Dominicans of Haitian descent living in the country of their nationality in a discriminatory way.

“Instead of throwing their toys out of the pram in the face of a ruling by an international court they do not agree with, the authorities in the Dominican Republic should focus their energy on ensuring the rights of every person living in the country are protected. This must start with complying with the judgment of the Inter-American Court of Human Rights,” Guevara Rosas said.

She warned that if the President of the Dominican Republic Danilo Medina sanctions the ruling, hundreds of thousands of victims of discrimination, police killings and other human rights violations will have no legal avenue to claim justice when they find no remedy at home.

“President Medina now has the opportunity and obligation to show leadership and ensure the country complies with its international obligations,” she added.

Amnesty International noted that the regional court ordered the Dominican Republic to revoke a judgment issued in September 2013 by the country’s Constitutional Court, “which retroactively and arbitrarily deprived thousands of Dominicans of Haitian descent of their Dominican nationality, leaving them unable to access basic rights such as work, health care and education”.

The human rights group urged authorities in the Dominican Republic to “respect their international obligations by fully implementing the recent judgment of the Inter-American Court of Human Rights”.

On November 4, the Dominican Constitutional Court argued that when the country joined the jurisdiction of the regional court in 1999 it had done so without respecting its own constitution.