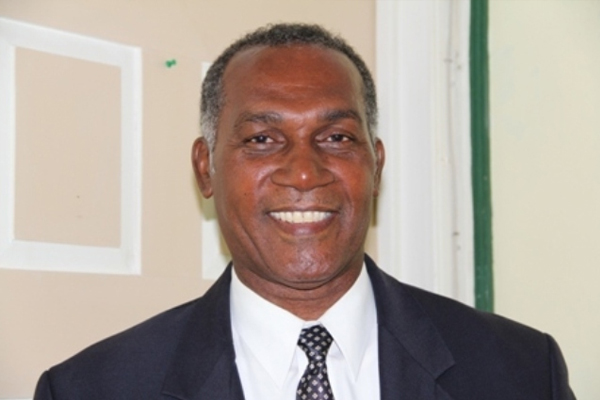 Amory, during an interview with the NIA’s information arm, explained why the office was closed.

“In respect of the Nevis Electoral Office, let me say that it was closed and the reason for its closure was so that we did not have anyone going into that office to contaminate what was there,” he said.

Amory revealed that the Nevis Electoral Office will be reopened on April 7th. He said however, that new staff members will be employed.

“At that time, we shall have a new management person who will run that office, we shall seek to hire people who are people of integrity and people who will perform their duties efficiently and professionally and that anyone who goes into that office from thence on that they can know that provided their credentials are in order, that they will be registered to vote and that there will be no undue pressure placed on them and that we will not be having the level of complaints that we’ve had over the past,” he said.

Amory also expressed serious concern over the current slate of registration officers on Nevis. He said those positions may also need to be revisited.

“We should be able to have a system established which meets with all of the criteria of the provisions of the law so that we do not have the kind of contention which we’ve had over the past three of four elections,” he said.