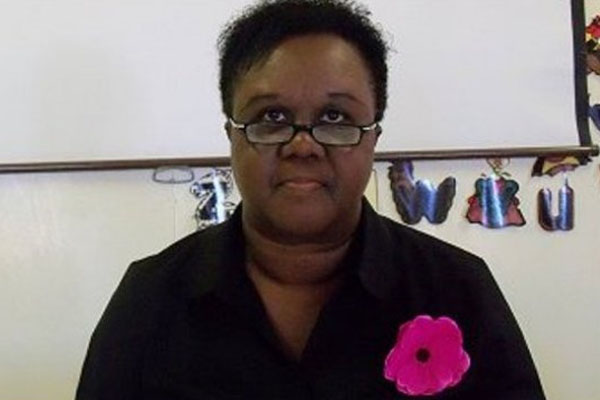 (ZIZ News) — It has been several days since a number of Nevisians staged a protest march dubbed “Families for a Better Nevis.”

ZIZ News provided extensive coverage of the event and heard from participants who said they are dissatisfied with the operations of the CCM-led government of Nevis.

Andrea Bussue explained to this media house that she and her team were marching against crime, victimization and nepotism.

She said, “When we left the Government House area on Friday morning about 10:10, there were 136 people in line, 136 people: seniors, young people, women, men.”

According to Bussue, several persons joined the march along the way. She used the opportunity to record her appreciation to those who contributed to and organised the march.

“I would like to extend my sincerest gratitude to the men, the women, the boys and the girls that came out and said enough is enough,” she expressed.