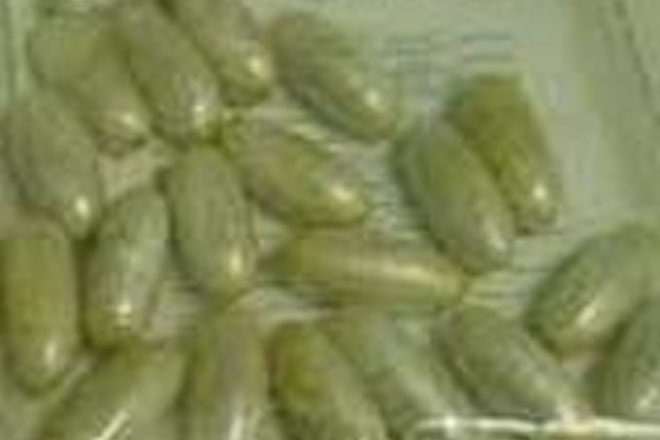 New York, USA — On April 19, US Customs and Border Protection (CBP) officers at John F. Kennedy International Airport (JFK) stopped Gyan Damian Morgan, a Jamaican citizen, who was arriving on a flight from Kingston, Jamaica. During the course of the inspection, CBP officers noticed Morgan displaying numerous signs of nervousness.

CBP officers escorted Morgan to a private search room to continue the examination where a personal search was conducted with negative results. During this follow up interview, CBP officers noted several inconsistencies with Morgan’s story.

Morgan was transported to a medical facility near JFK, where he voluntarily admitted to ingesting approximately 70 pellets of narcotics. An x-ray was taken and showed foreign bodies within his stomach cavity.

Morgan was placed under arrest by CBP for the importation of narcotics into the United States and was remanded to the medical facility until all the pellets of narcotics had passed out of his system.

The total weight of cocaine seized is approximately 2 lbs, with an estimated street value of tens of thousands of dollars.

“This latest seizure demonstrates the vigilance of our CBP officers, and their excellence in detecting those who would swallow these illegal substances with the intention of delivering them into the United States,” said Robert E. Perez, director, Field Operations New York.

Morgan was indicted on federal narcotics smuggling charges and will be prosecuted by the US Attorney’s Office in the US Eastern District Court of New York.

All defendants are considered innocent until proven guilty.