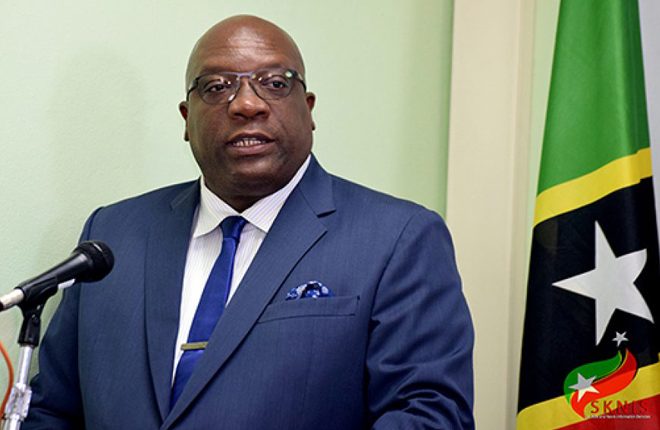 Another promise kept, as government auxiliary employees to receive holiday pay on December 14

Government auxiliary workers formerly known as non-establishment workers will have much to look forward to this week following the government’s decision to reinstate the annual December holiday pay.

Auxiliary workers are not on the monthly payroll but are paid weekly and include cleaners, maintenance teams, and housekeeping.

Prime Minister Dr. the Hon. Timothy Harris made the announcement in an address to the nation this past week.

“The annual holiday pay, paid during the month of December, had been stopped abruptly some years ago by the previous administration on the pretext that the workers would become a part of the pensionable establishment. unfortunately, this was never done for our non-establishment workers,” Prime Minister Harris said in a well-received national address on ZIZ Radio and Television on Thursday, December 6, 2018.

The Prime Minister said around 1,250 government auxiliary employees will receive their holiday pay on Tuesday.

Prime Minister Harris said that the government has engaged the services of an actuary to assist in resolving all outstanding issues relating to the incorporation of the government auxiliary employees into the pensionable establishment.

Dr. Harris added, “we have formed a diverse committee, chaired by the government’s chief personnel officer and including GAE representation, to consult and work to…ensure non-establishment workers attain the elevated status of pensionable employees of the government.”

While this process continues, Prime Minister Harris has said his government is fulfilling a promise made that if the necessary work to reinstate the payments owed to the auxiliary workers was not completed by September 2018, his administration would restore the holiday pay to these workers.