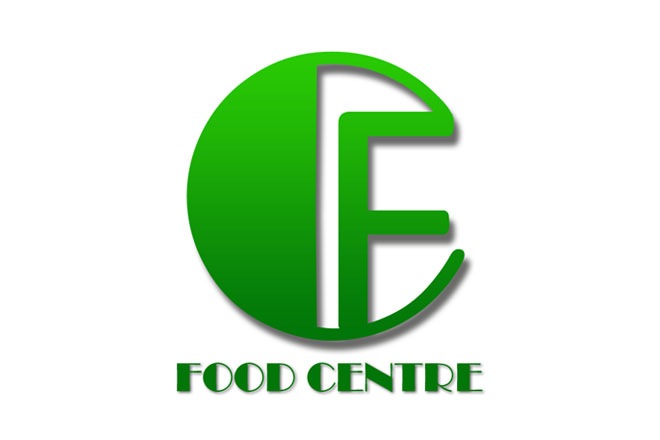 (ZIZ News) — Officers of the Criminal Investigations Department (CID) are investigating a daylight robbery which occurred at Food Centre situated at Buckley’s Estate at about 4:30 pm on Friday.

A police press release stated that two armed masked assailants, dressed in black clothing, entered the business establishment and robbed it of an undisclosed sum of money. During the robbery, a cell phone was also taken from an employee.

The release further stated that the assailants fled the scene by running north of the premises through Buckley’s Estate after committing the robbery.

As investigations continue, the police are asking anyone with information pertaining to this incident to contact the Criminal Investigation Department at 465-2241, the nearest police station, or Crime Stoppers at 1-800-8477 (TIPS).