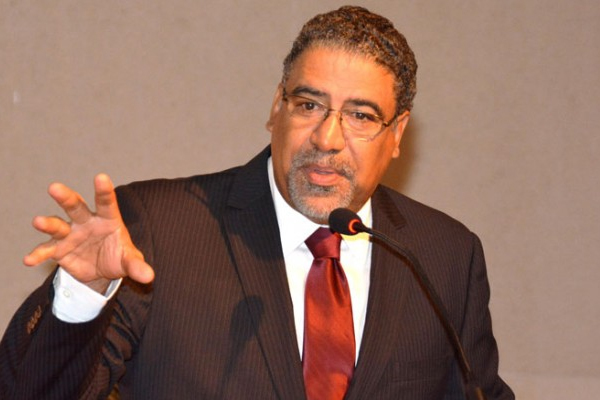 Montego Bay, Jamaica — Tourism and Entertainment Minister, Dr Wykeham McNeill, is reporting that the 2014/15 winter tourist season is going well, with arrivals up just over a month after the December 15, 2014 start.

Dr McNeill said the preliminary figures for the first two weeks of 2015 are indicating that arrivals are up by over five per cent in Kingston and Montego Bay and “we are projecting a very good season.

He added that despite the fact that all hotels are doing well, efforts must be made to drive the marketing process as that in turn will ensure the best rates for the island’s hotel rooms.

“The properties are doing well and what is very interesting to me is that it’s across the board. The calls coming from the small and medium properties are that they are pleased with how things are going now. Already, the bookings for summer are looking very positive,” the minister said.

The Minister also pointed out that the Thompson Dream Cruise Ship will be home porting in Jamaica, which will result in four additional flights coming to Jamaica out of the United Kingdom on a weekly basis.