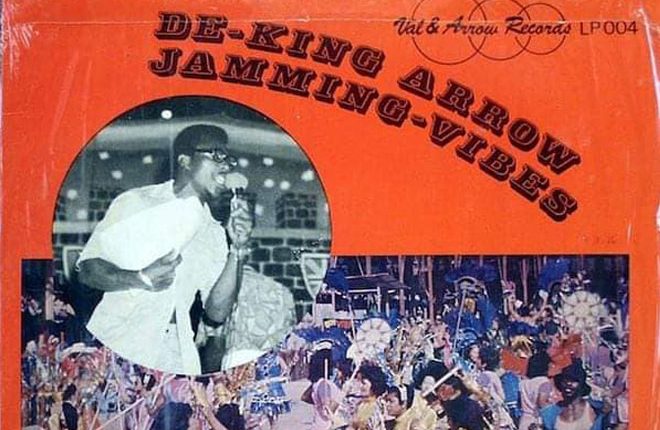 ZIZ understands that a ceremony had already been held in St. Maarten and on Tuesday a similar service was held at the St. Georges Anglican Church.

In 2018 Dolphin was awarded the Medal of Honour in the Independence Honours in the category of Calypso/Music.