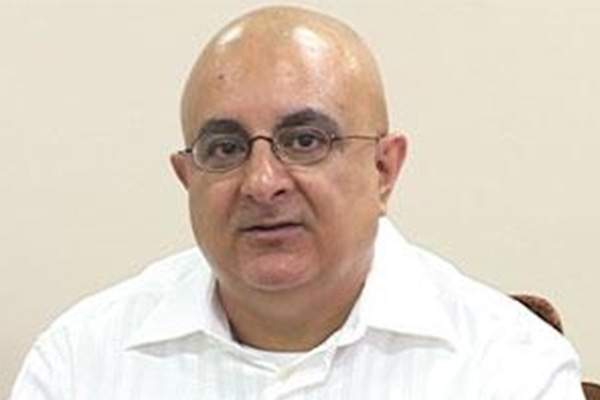 Astaphan reiterated that that allegation had been dismissed in the Courts and had never been raised even by the opposition appointed members of the Boundaries Commission.

Mr. Astaphan said it was clear that Mr. Brantley had made an interesting change from the position he took just six years ago that the boundaries in St. Kitts and Nevis, and particularly in his Nevis 9 constituency, had to be addressed urgently.

The Dominican attorney said gerrymandering was a very serious allegation and one the Courts have insisted be proven with an abundance of irrefutable evidence.

On Friday 30th January, Prime Minister the Rt. Hon. Dr. Denzil Douglas accused the Opposition of using the courts to stall for time. Astaphan believes this is the case as well.

He said, “It’s all a stalling tactic. This has now become a political game. The Opposition believes they need to win this issue in Court in order to get the necessary political momentum to win the election against Dr. Douglas and the St. Kitts-Nevis Labour Party. This is what this is about, nothing else.”

The Cable joins Sugar Mas as a Platinum Sponsor

Autopsy Performed on the Body of Alwyn Romney