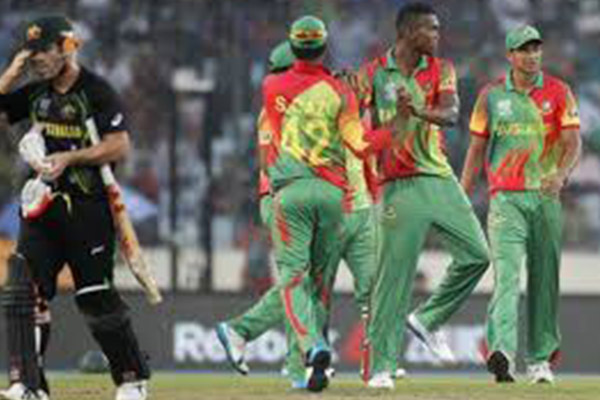 If the destructive power brought to bear by Aaron Finch and David Warner allowed Australia to evade the ignominy of their worst-ever global tournament display, then it also underlined why the sometime favourites will fly home with an especially bitter memory of the 2014 World Twenty20.

Finch and Warner alone possess enough pyrotechnics to dominate a match – as Bangladesh discovered in a chase that consigned the hosts to the ignominy of failing to win a single fixture in the main draw. So for the Australians to be leaving the tournament at such an early stage will be the cause of some introspection by the captain George Bailey, the coach Darren Lehmann and the selectors. To avoid going home without winning any of four games was the most modest of rewards.