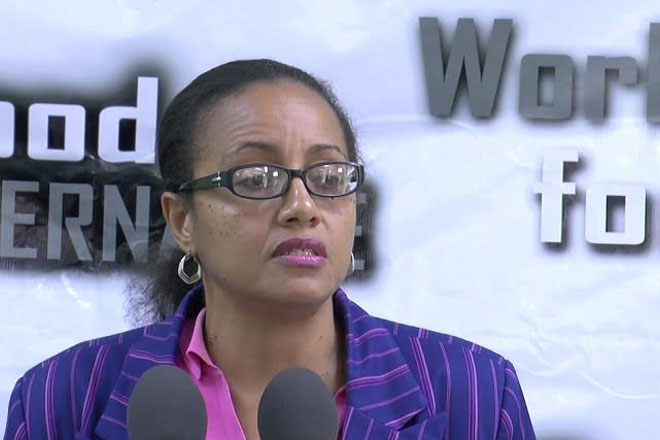 (ZIZ News) – Minister of State responsible for Health, the Hon. Wendy Phipps said the report on investigation into the health conditions at Basseterre High School is incomplete and queries are underway.

Recently, the U.S. based National Institute for Occupational Safety and Health (NIOSH) was contracted to carry out specific tests at the B.H.S. campus.

These included testing the air quality, extractor fans, vents and air conditioning units, and the soil.

“There is one area that was not delivered upon and it was a critical area, and that is soil testing,” the minister stated. “So we are at the point now where we have to revert back to PAHO and find out the justification for excluding that critical area of the remit that was asked for, bearing in mind that we had issues with the septic system in certain areas where it had caved in and you’d actually have been walking in effluence throughout certain parts of Basseterre High School.”

Minister Phipps said Cabinet has reviewed the document and the next step is to share it with the stakeholders involved before making it public.