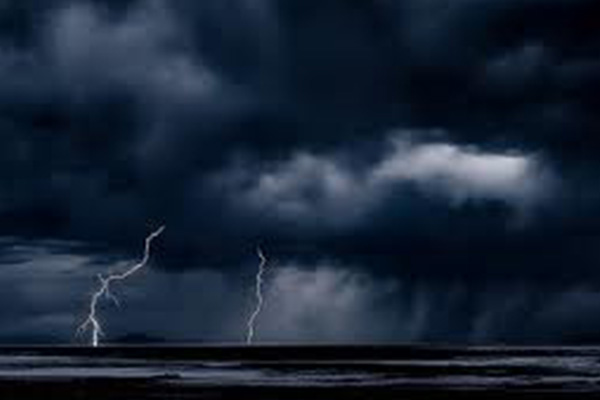 Bad weather for the season

ZIZ News — Meteorologists have downgraded the weather for the next couple of days.

Following the heavy showers on Monday night which caused the cancellation of the International Night Carnival Show, the Met Office issued a bulletin which warned of more scattered showers and thunderstorms going into Christmas Day.

The bulletin reported that a low pressure system will be in the Eastern Caribbean for the next few days causing scattered and heavy showers and the occasional outbreak of thunderstorms. These conditions were expected to lead to possible flash flooding in low lying areas on Tuesday and Christmas day.

Weather forecasters say we could be in for a particularly rainy Christmas and Carnival Season and Emergency Officials are urging the public to take bad weather forecasts seriously.

Herbert says that drivers unnecessarily put themselves in danger when they ignore no parking signs in areas prone to flooding.

Based on weather predictions for flash flooding, The Met Office would issue an alert and if necessary upgrade that alert to a watch and ultimately a flash flood warning would be issued.