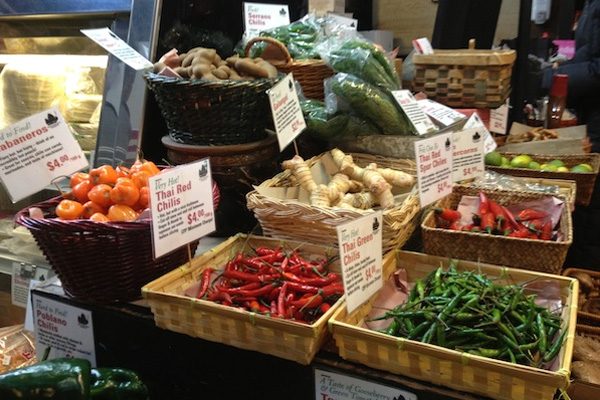 Basseterre, St. Kitts (SKNIS): The Ministry of Consumer Affairs will once again bring the rights of nation’s consumers into sharp focus with its annual Consumer Week celebrations.

Planned to coincide with World Consumer Rights Day, held on March 15 every year, the ministry hopes to impact consumer knowledge and behavior through a number of activities designed to keep the rights and concerns of consumers major priorities.

Consumer Week, slated to run from March 09 to 15 will facilitate a number of celebratory, consumer education and other happenings, including church service and speech by the Minister of Consumer Affairs, Senator the Honourable Richard Skerritt, daily discussions and awareness events on local media talk shows and lots and lots of giveaways from corporate and other sponsors.

The theme for 2014 “Fix Our Phone Rights” aims to examine the conduct of telephone and other communications providers in the federation to put consumers on the correct path to securing and protecting their rights in this area.

Ms Powell also spoke to SKNIS on how the theme for Consumer Week 2014 was developed. She said it was an international theme that had been adopted to suit the local communication situation.

The general public is invited to share in as many of the activities as they can for Consumer Week 2014.