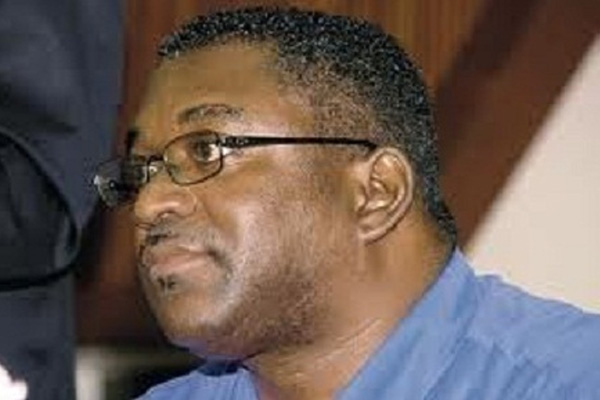 KINGSTON, Jamaica – Bustamante Industrial Trade Union (BITU) representative on the board of the National Housing Trust (NHT) Kavan Gayle today resigned from the position in wake of the controversial $300 million Outameni purchase deal.

Gayle, President General of the BITU, in a letter dated November 17 to Prime Minister Portia Simpson Miller stated his withdrawal from the NHT board, with immediate effect.

“The managing executive mandated me as President General of the Union to serve as its representative on the Board in order to protect the interests of workers in ensuring that they benefit from the Trust’s policies in providing low and middle income housing benefits,” Gayle said.

“The purchase therefore by the National Housing Trust of Outameni Tours and Entertainment Projects for $180 million must be condemned, as we are of the view that it is an unsound investment of workers’ contributions”.

Gayle in his letter said that that a final decision on the purchase was taken without adequate information to the members of the Board.

“One cannot in the circumstances determine whether or not, as has been said, that the money spent is the best investment,” Gayle said.

“It is hoped that the process through which such an important decision was made will be reviewed to ensure that this mistake does not happen again.”

“Though I was overseas on Union business and not present when a final decision on this transaction was taken, I stand by the principle of collective responsibility and therefore have no alternative but to resign as a member of the Board of Directors of the National Housing Trust with immediate effect,” Gayle wrote to Simpson Miller, who has direct responsibility for the NHT.