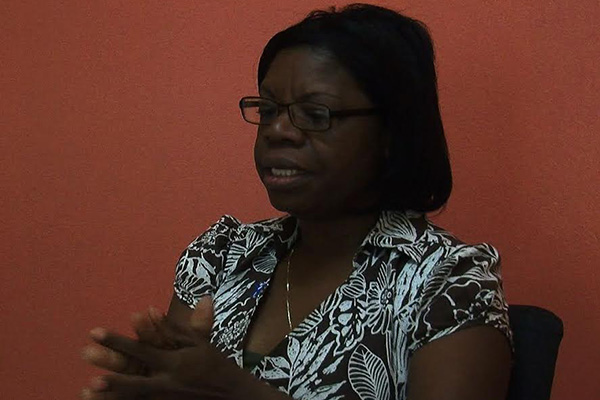 Through the campaign, the child protection office hopes to break the silence in an effort to end child sexual abuse in the federation.

Director of Probation and Child Protection Services, Debra Matthew, says so far they are seeing progress as more reports are being made.

“There has been an increase this year in reports about child sexual abuse, molestation, unlawful carnal knowledge. There have been a few cases that went through high court where persons have been sentenced so we are making progress in the sense that cases are going forward. Please when you see the blue bear, please remember that we are asking you be a part of preventing child sexual abuse,” they said.

She says the vision of the Blue Bear Campaign is to educate everyone and make them aware of why they should become involved in helping to breaking the trend.

“Every time you see the blue bear you know that we are saying break the silence about child sexual abuse. So every primary school will have a mural depicting that. We’ll continue going around to ptas, we’ll continue going around to communities in trying to get the adults to understand why they need to be involved in making sure that this kind of sexual abuse is end– has to come to an end,” she said.

The blue bear mascot is a blue teddy bear with a white band aid across its heart.