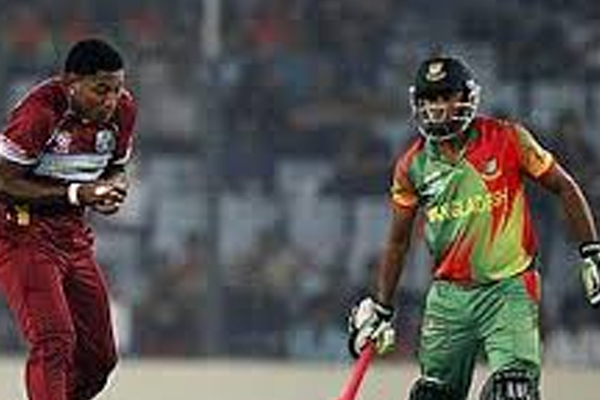 St. John’s, Antigua — The Board of Directors of the West Indies Cricket Board approved a menu of 19 changes for the development of West Indies cricket with a goal of establishing the West Indies team as the number one performing team in world cricket.

The decisions were taken at a meeting in Port of Spain held on Friday March 21 and Saturday March 22.

At a media conference on Saturday, following the meeting, President Whycliffe ‘Dave’ Cameron announced that the Board of Directors approved 19 of the 20 recommendations which formed part of a comprehensive report on the West Indies Cricket System prepared and presented by Director of Cricket Richard Pybus.

The Pybus Report holds ‘West Indies First’ as its guiding principle. The 33 page Pybus Report follows a comprehensive three month, region-wide study which he conducted between November 2013 and January 2014.