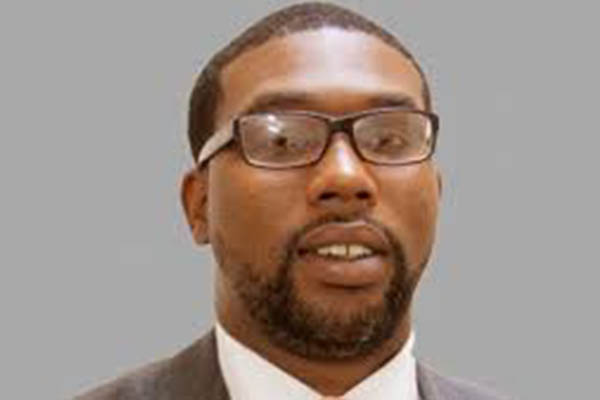 ZIZ News — Attorney General, the Hon. Jason Hamilton, has said the Boundaries Commission is still committed to the reform of constituency boundaries.

Speaking at the Conversation for Progress Meeting on Wednesday night, Hamilton cleared the air on statements being made on talk shows about the court’s decision and the behaviour of the Boundaries Commission.

He said even though the court voided the initial report, the commission itself is still active and continues to work.

Hamilton said the court also found that the Commission Chairman, Peter Jenkins was not biased, but was eminently qualified to act as chairman.

He also noted that the court ruled that there was no evidence that the government was trying to gerrymander, or move the boundaries in their favour, or that the census information used was invalid.