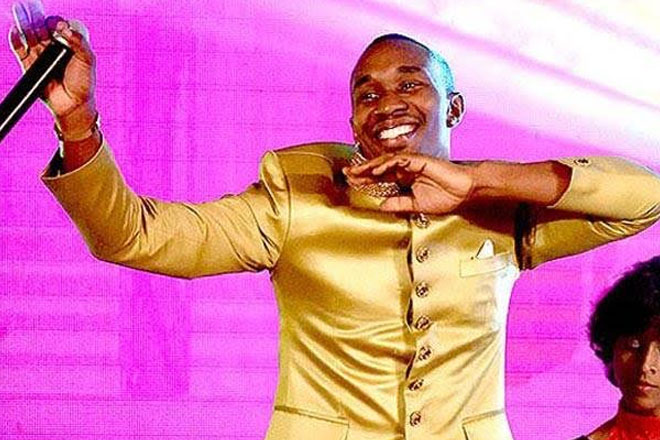 After dabbling in music as a hobby for years, and a successful global launch of widely popular Indo/Anglo fusion song called Chalo Chalo, Bravo believes a formalisation of his interests was the natural progression.

Of his latest venture, Dwayne Bravo said,” I am happy for this new opportunity to fulfill another dream of mine – which is music. This new synergy now gives me the chance to make the DJBravo name a bigger brand and I’m excited for the great and exciting things ahead.

Venus was the right choice for me, especially with their reach in Asia where I have a great fan base, and in the US where I am keen on entering. People take me seriously on the cricket pitch and I want to be taken as seriously on a stage or on a microphone. Cricket is my business and I intend to take the same approach to music and entertainment.”

Venus Music Group CEO, Shehan Rajaratnam was thrilled, and of his newest client said that he is “excited to welcome Dwayne Bravo into the Venus Entertainment Group family.

Bravo has a global fan base that loves him and supports him when he plays anywhere in the world, especially in the South East Asian territories.

We are excited to facilitate and take Bravo’s passion for music to his fans and in the process establish and grow his brand and brand equity.

Sport and music go hand in hand and are as entertaining as much as they are viable businesses, and there is no one who can successfully represent the two as much as Dwayne Bravo can.”

Shehan added, “Everybody on the Venus roster are huge fans of Dwayne and collaborations and productions are already underway.”

Already seeing massive success in the first half of 2015, Bravo captained the Trinidad and Tobago Red Steel to victory in the just completed Caribbean Premier League, took home the coveted Purple Cap award for the most number of wickets taken in the India Premier League and became the first cricketer ever to be nominated in any category at the prestigious ESPY Awards.