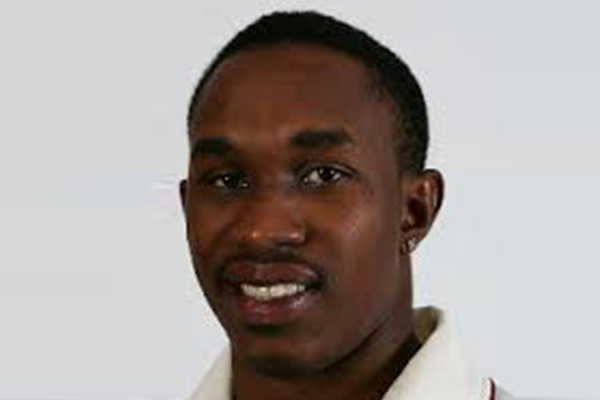 Bravo to the fore in Renegades victory

Both sides were playing only for pride with a finals berth out of reach, but neither was willing to concede defeat as the match came down to the final ball.

Kane Richardson needed to find the boundary for an unlikely come-from-behind win. He could only strike a full-length delivery from Bravo to long-on for two to leave his team one-run short of their opponents.

The Renegades will want to re-sign Bravo for the next season after his impact in the last two games. Here, he top scored with a dazzling 47 from 33 balls to set up Renegades’ winning total of 6 for 155 before befuddling the Strikers with the ball, at one stage taking 2 for 4 from his first two overs before holding his nerve at the death.

With the bat, Bravo was able to capitalize on an impressive opening stand of 63 between Daniel Harris and Michael Hill. Both men fell to the left-arm orthodox spin of Jon Holland, who bowled a superb spell to finish with 2 for 19 from four overs.

Bravo took his time to settle on a sluggish surface. Having scored just 8 from his first 12 balls, he fortuitously top-edged Shaun Tait for six over the 55m boundary square of the wicket.

It was the first, and worst, of his four sixes. He creamed Michael Neser over cover, pulled Johan Botha over midwicket, and launched Tait again over the long-off fence to emphasize his skills.

Bravo got good support from stand-in captain Ben Rohrer but both men fell to Tait in the 19th over.

The Strikers chase got off to an electric start. Thanks to some power hitting from Alex Hales and Jono Dean, the home side raced to 1 for 48 from four overs. Rohrer turned to his trump card Muttiah Muralitharan and he turned the game with a big spinning off-break.

Dean was trapped plumb in front and Muralitharan and Bravo conceded just eight runs from the next 16 deliveries. The Strikers were never out of it. Nathan Reardon was Peter Siddle’s second victim and Travis Head was mesmerized by Muralitharan, but Hales held the key.

Then Bravo returned in the 12th over. Hales sliced the first ball to Nathan Rimmington at backward point to fall for 32. Bravo then out-thought Botha, delivering two short balls before trapping the Strikers captain in front with a full off-cutter.

Neser, though, fought on. His gutsy 35 not out gave the Strikers a strong chance. They needed 14 runs from the final over which became four from the last ball. But the applause was held for Bravo.