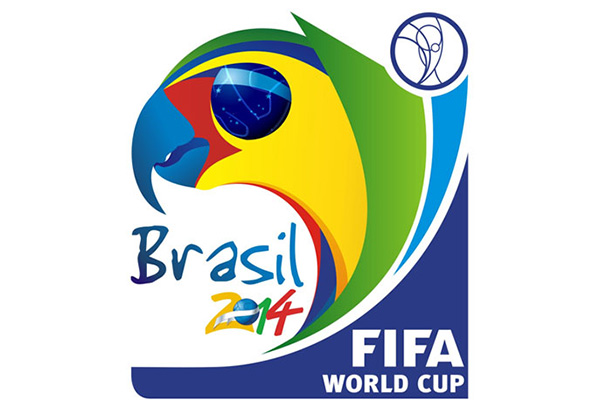 BRASÍLIA, (AFP) – The Brazilians and Dutch will be the uncomfortable warm-up act for Sunday’s grand finale between Germany and Argentina at Rio de Janeiro’s historic Maracana Stadium.

Saturday’s match will be the end of a campaign that turned to disaster for the World Cup hosts. Neymar suffered a fractured vertebrae in the quarter-final against Colombia and will spend several more weeks on the sidelines.

Brazil, lost without Neymar and their suspended captain Thiago Silva, went on to collapse to a historic 7-1 defeat to Germany in the semi-final.

“We will have difficult days for the rest of our lives” because of the result, said Brazil coach Luiz Felipe Scolari.

He said Brazil’s backroom team have since concentrated on a “psychological recuperation” of the players to get them ready to face the Dutch at the Garincha National Stadium in Brasilia at 3:00 pm.

Thiago Silva is expected to return to play, while Neymar will be in the stadium for the first time since getting a knee in the back that he at first feared would leave him “in a wheelchair” for life.

The Netherlands, meanwhile, are still drained by their penalty shoot-out defeat to Argentina and Dutch tactician Louis van Gaal will have his mind on moving to Manchester United for the new season.

Van Gaal at first said the third-place match should “never be played”, but he changed his version on Friday to say: “We are going to do everything to finish third.

“We want to leave the World Cup unbeaten, something a Dutch side has never achieved.”

Midfielder Leroy Fer, hurt in the group stage, is the only injury absentee for the Dutch, with the rest of the squad fit.

“I’ll use the players I think are mentally the strongest. The mind is stronger than the body,” van Gaal said.