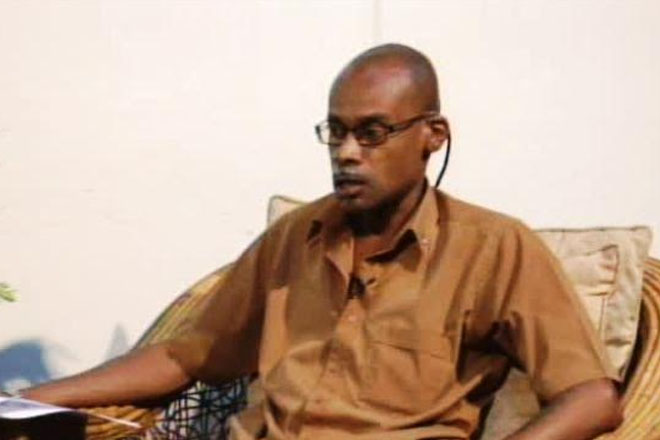 (ZIZ News) — The staff at the Brimstone Hill National Park is getting ready for the August 29th and 30th Emancipation Concert and Festival.

Cameron Gill, the Park’s General Manager, stopped by our studio on Tuesday to give an update on the plans so far. He first gave an overview of the annual celebration.

“It grew out of the annual Emancipation Concert. Two years ago, they expanded it into a concert and a festival,” he said adding that “The fete concert is of course the highlight and the climax of everything but we’re expanding it beyond that into a greater celebration of our Emancipation so, both reflection and celebration.”

The first event is dubbed “Family Evening” and will begin at 4pm on Saturday 29th August.

“This is aimed at families, clubs, groups of friends, church groups etcetera so it could be you and your family, it could be you and a group of partners that you hang out with, it could be a sports club or club with the place where you work,” Gill explained as he encouraged residents of and visitors to St. Kitts to attend.

“Come out for an afternoon of fun. Bring your picnic blanket. Bring your refreshments etcetera and we have games available, miniature football, giant dominoes, giant checkers. I know it sounds weird that we’ve shrunken the football and blown up the dominoes and checkers but come out and have fun,” he said.

Gill revealed that the Golden Globe and Oscar winning film Selma, has been identified for that evening.

“From 11am until, there’ll be the Emancipation Book and Wine Fair in collaboration with the University of the West Indies Open Campus and Dr. Chadderton’s Greenland Book and Things,” he said as he listed the events for Sunday.

There will also be an Emancipation Lecture which will be delivered by Ervin Welsh.

The Emancipation Concert and Festival will be held under the theme “I have a dream and my dream, is freedom and equality.”