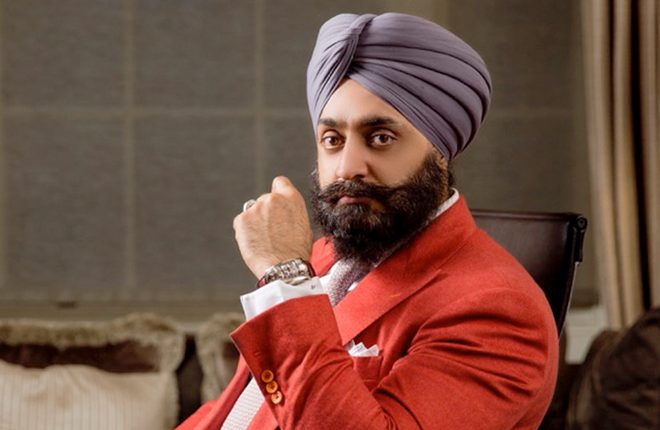 (SKNIS): A British High Court has confirmed that it has no evidence that the Dr. Timothy Harris-led St. Kitts and Nevis Government concluded any contract with PV Energy Ltd (PVE), a business engaged in the provision of renewable energy and solar power, and which is referenced in the Court’s Judgment as being the subject of alleged fraudulent activity.

In case No: CO/4157/2017 & CO/5692/2017 in the Royal Courts of Justice in London before Lord Justice Holroyde and Mr. Justice Dingemans between Hardip Singh aka Peter VIRDEE and Dieter TRUTSCHLER (Claimants) versus The National Crime Agency (Defendant) dated 11th May, 2018, it is said that while the Antiguan Government through its Minister of Energy concluded a contract with PVE, the Federation of St. Kitts and Nevis, being discerning, did not enter into any contract with the renewable energy company. .

“From about 2014 onwards, PVE was actively interested in entering into such contracts in the Caribbean states of Antigua and Barbuda (“Antigua”), and St Kitts and Nevis (“St Kitts”). A solar energy project was successfully concluded with Antigua. There is no evidence before the court that any contract was concluded with St Kitts,” the Judgment stated.

“The ownership of PVE is divided between an investment company and a Swiss company, the Meeco Group. Until 5th May 2017, Mr. Virdee was the majority shareholder in the investment company. It is now wholly owned by his father. The Meeco Group is owned by the wife of Mr. Trutschler. Mr. Trutschler is an employee of PVE. In essence, Mr. Virdee is concerned with the contractual side of PVE while Mr. Trutschler provides technical expertise. PVE has not conducted any business in the United Kingdom, but has entered into engineering, procurement and construction contracts relating to the supply of renewable energy and solar power in a number of other countries,” according to the Judgment.