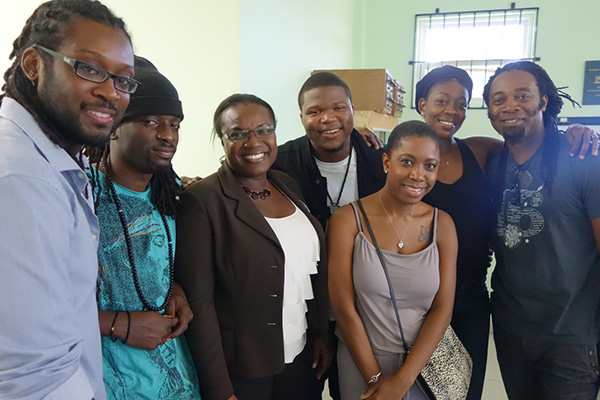 (ZIZ)— An Anguillan band is currently on island working with musicians and promoting their new album.

British Dependency is a three member fusion band whose music has reggae roots with various influences.

Lead vocalist Ruel Richardson told ZIZ that while here the group held a workshop for musicians who want to push their music on an international scale.