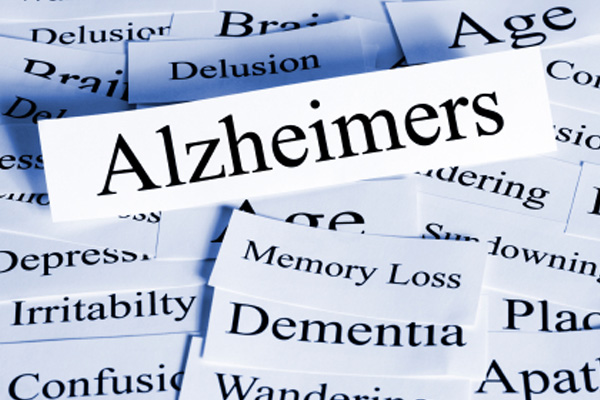 London, England – A new British study has been lauded as a turning point in the search for a drug that could stop Alzheimer’s disease, following the pioneering use of a drug-like compound to halt brain cell death in mice.

Published in the journal Science Translational Medicine, the study was conducted at the Medical Research Council’s (MRC) Toxicology Unit at the University of Leicester and is thought to provide a major new pathway for future drug treatments.

The drug-like compound blocks a faulty signal in brains affected by neurodegenerative diseases that shuts down the production of essential protective proteins, resulting in the gradual death of brain cells.

Researchers tested the compound in mice with prion disease – the closest animal model of human neurodegenerative disorders – but said they were confident the same principles would apply in a human brain with diseases like Alzheimer’s or Parkinson’s.

In brain diseases such as Alzheimer’s, the production of new proteins in the brain is halted by an accumulation of amyloids or “misfolded proteins.” This leads to an over-activation of a natural defence mechanism that stops essential proteins being produced. In the absence of these protective proteins, brain cells die, resulting in diseases like Alzheimer’s.

In the study, the compound inhibited an enzyme, known as PERK, which plays a key role in activating this defence mechanism. In mice with prion’s disease, it restored proteins to protect brain cells, restoring some normal behaviours, arresting memory loss and “stopping the disease in its tracks.”

“It’s a real step forward,” team leader Professor Giovanna Mallucci told Britain’s Independent newspaper. “It’s the first time a substance has been given to mice that prevents brain disease. The fact that this is a compound that can be given orally, that gets into the brain and prevents brain disease, is a first in itself… We can go forward and develop better molecules and I can’t see why preventing this process should only be restricted to mice. I think this probably will translate into other mammalian brains.”

While the compound produced side effects in mice, including weight loss and mild diabetes, Mallucci said it would “not be impossible” to develop a drug that protected the brain without the side effects and that work towards doing so had been promising.

The landmark study received an enthusiastic reception from scientists, who nonetheless cautioned that it remained a significant proof of principle and a possible basis for new treatments, rather than a guarantee of an Alzheimer’s cure in the near future. (BBC/The Independent)