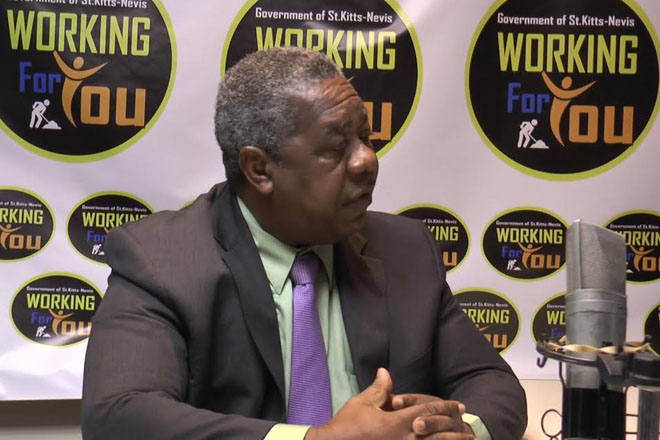 (ZIZ News)
Attorney General, the Hon. Vincent Byron has updated the public on several bills, before Parliament, which he says are critical to national development.

During this week’s edition of “Working For You”, Minister Byron spoke about a bill that would limit the number of terms a Prime Minister could serve, to two five-year terms.

He stated that extended terms can be harmful to a country.

“There is this strong feeling, not just in St. Kitts and Nevis but in other areas where one leader has extended their term in office for too long there has been a sense that the governance structure of a country is weakened,” he said.

Minister Byron noted that several other bills have begun the process through Parliament and discussions with the public will continue next year.

“In terms of Freedom of Information, and its companion bill Data Protection Bill they have had first readings and we hope that early in the New Year we would be having extensive discussions with the public to understand the scope and breadth of this legislation,” he said.

He said these bills are all part of Team Unity’s mandate to promote transparency and good governance.