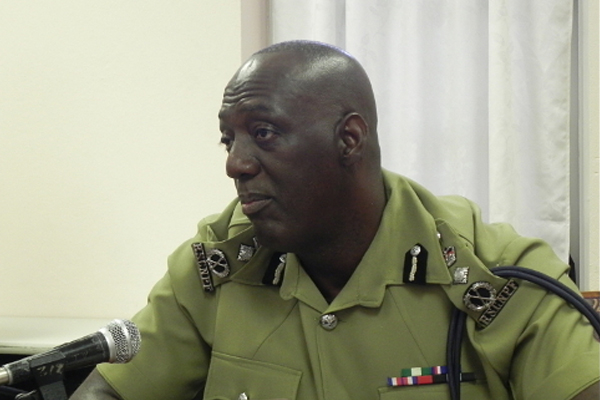 ZIZ News caught up with Dr. Walwyn at the Robert L. Bradshaw International Airport on Wednesday afternoon where he was saying farewell to a friend.

He said, “Well I believe it went well. I have only had two reports of people that were asked to leave the line. Beyond that, in the whole Federation, that’s the only complaint I had.”

Commissioner Walwyn said his strategies continue to work as crime remains on a downward trend in the Federation.

“So far so good. We’ll see where we go from here but everything I have done over the last three years has worked. Like I always say, we have challenges but our crime is still down. We have one of the safest places in the Eastern Caribbean. Hopefully now, with all the silly season being over, people will start acting like adults and we’ll go forward with crime solving,” the Commissioner said.