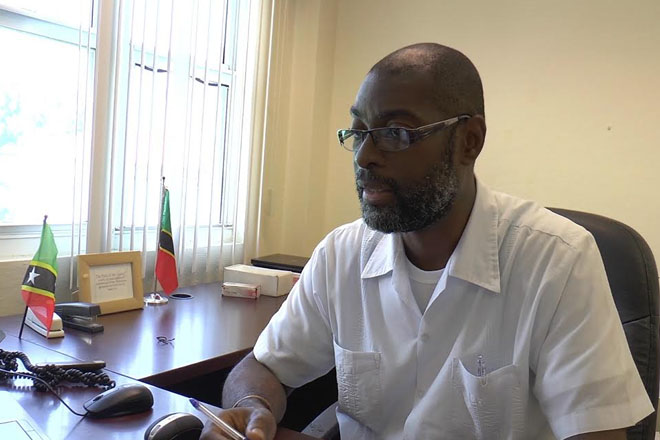 (ZIZ News) — Cabinet has taken further actions to enhance the services available on the E-Government Portal.

Five new apps have been approved for development.

ZIZ sat down with ICT Policy Advisor, Pierre Bowrin who said the approved apps would help build a stronger relationship between the public and the government.

“So these five apps will allow for the government to interact better with its constituencies whether here in St. Kitts-Nevis or abroad. It will give more people a new modern way in which to find out what is going on and to interact with their government”, he said.

He explained the significance of having the applications approved.

“I see it as a very positive step. It is in the line with our government modernization pillar which is one of five pillars that we try to focus on in terms of building or ensuring that our National ICT development agenda goes through and is adhered to as much as possible”, Bowrin added.

He said the Consumer Affairs Services app will be especially impactful as it will provide information on items in various supermarkets.